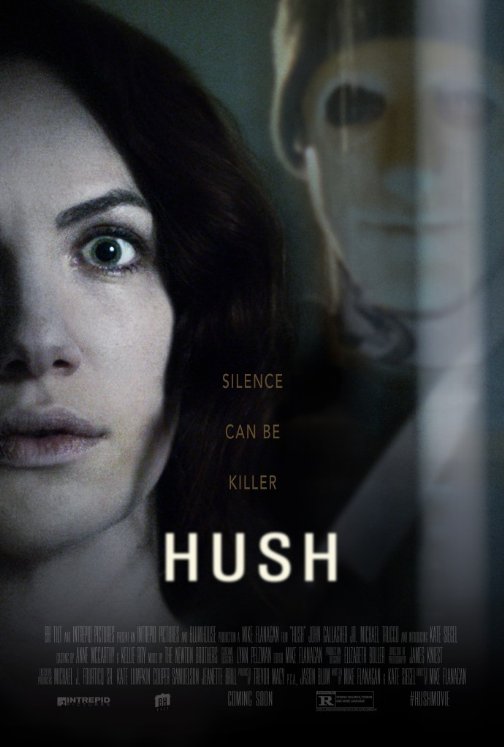 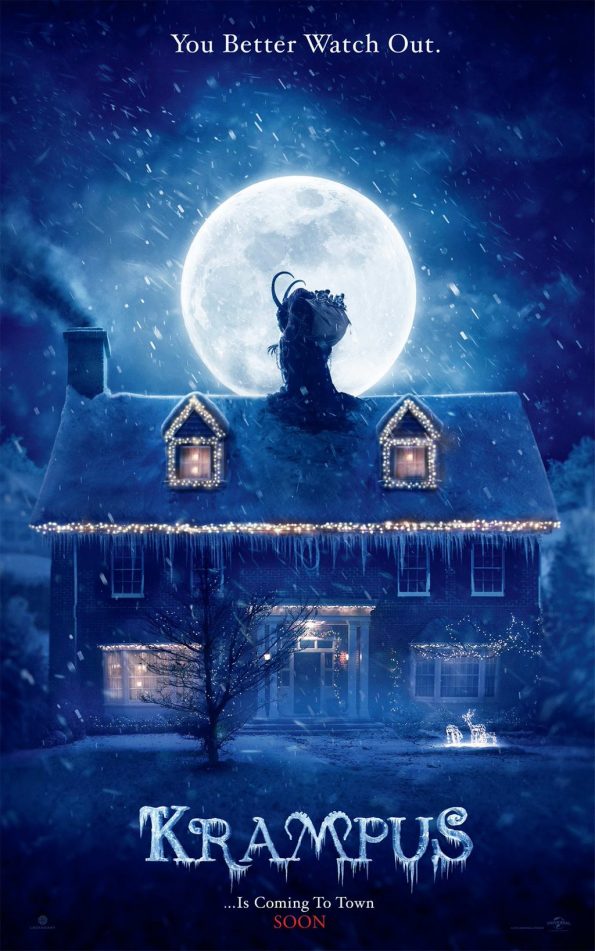 Join us as we discuss two new recent at home viewing options; the blu-ray release of 2015's Krampus and the direct to netflix release of 2016's Hush. Each movie has a heart to it that will intrigue fans of Psychological Thrillers and Cheesy Horror alike. While the movies may not have received much positive attention, SMP would like to shine a light on these great viewing options.

Support us on Patreon!