After a thoughtful weekend, Jax and AJ are back to discuss ‘Batman V Superman: Dawn of Justice Ultimate Edition’ Blu-Ray, along with some additional thoughts on ‘Suicide Squad’. Long story short, BvS additional and extended scenes did help the movie quite a bit. Motivation for Superman made him look less like a mad man, and more like someone who had a legitimate grudge. On the flip side, the movie is just over 3 hours with credits. This would not be an issue if the film kept up the pace. Alas it does not. The movie plods along and definetly could have used other editing techniques to keep the energy and intensity up. Want to know more? Well you’ll just have to give a listen.

This week’s question, what would you like to see in the Suicide Squad sequel / next film in the DC Extended Universe? How would you work the film to keep up the energy and make DC rival Marvel’s King of Comics movie title?

Promotions featured this week: The Out of Work Sidekicks & The Master Debaters.

Oh and before anyone asks, no we did not go into the pre-DC Extended Universe films this time. Look for more Batman discussion in the future. The featured image? Just a tease!

Thank you again for listening to Saturday Morning Pajamas and we’d like to remind you that when you’re not listening to us, you can always curl up with a good audio book courtesy of our friends at Audible. Visit www.audibletrial.com/smp to sign up for a FREE 30 day trial. Receive one free audio book of your choice, plus a discount on over 180,000 additional titles. If Audible does not fit your lifestyle, you are free to cancel at any time during your free trial and the free audio book is yours to keep. 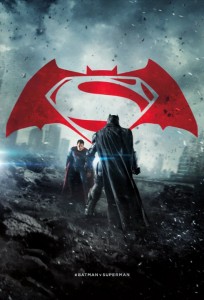 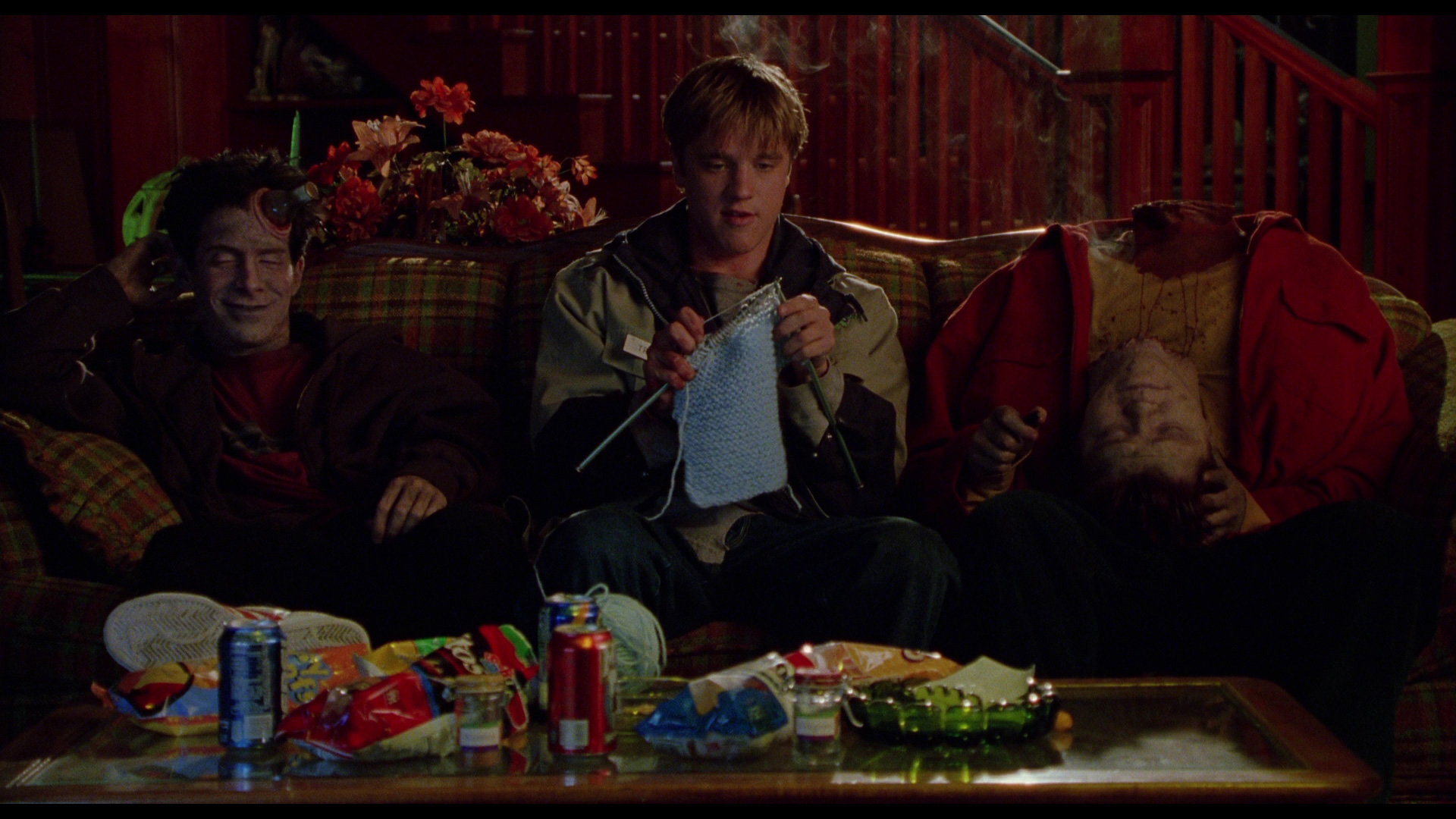